Entrust Energy Inc has filed for Chapter 11 to prevent the Electric Reliability Council of Texas (ERCOT) from forcing a mass transition of its customers to a provider of last resort (POLR).

The termination of the retail energy provider’s hedges allowed the company to satisfy the USD 52m outstanding credit agreement with Shell Energy North America LP and Entrust claims that the lender now owes it USD 8m. But despite resolving that debt, ERCOT is asserting a USD 270m claim against the company following a severe February winter storm in Texas.

The company was working to sell its remaining assets earlier this month, according to court documents, but ERCOT had deemed it in material breach of the Standard Form Market Participation Agreement. ERCOT planned to transition Entrust’s Texas customers to a POLR program. ERCOT denied Entrust’s requests for reconsideration and Entrust responded with a Chapter 11 petition on Tuesday (30 March), though it has not yet indicated whether it plans to continue its sale efforts.

Judge Marvin Isgur of the US Bankruptcy Court for the Southern District of Texas has scheduled a first day hearing for 6 April.

Founded in 2010, Entrust is a retail energy provider (REP) delivering electricity and natural gas to customers in deregulated markets throughout the US, including Texas, Illinois, Maryland, NJ, NY, Ohio, and Pennsylvania.

The company funded its operations through a series of agreements of Shell Energy, which in 2014 began selling the debtor physical and financial electrical energy and related services and credit support arrangements. 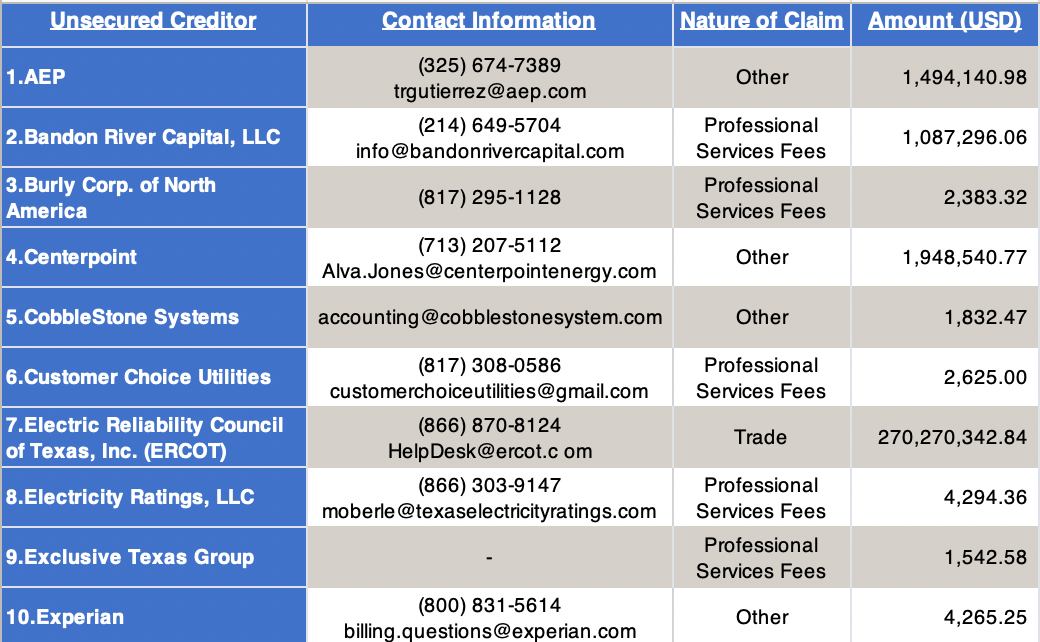 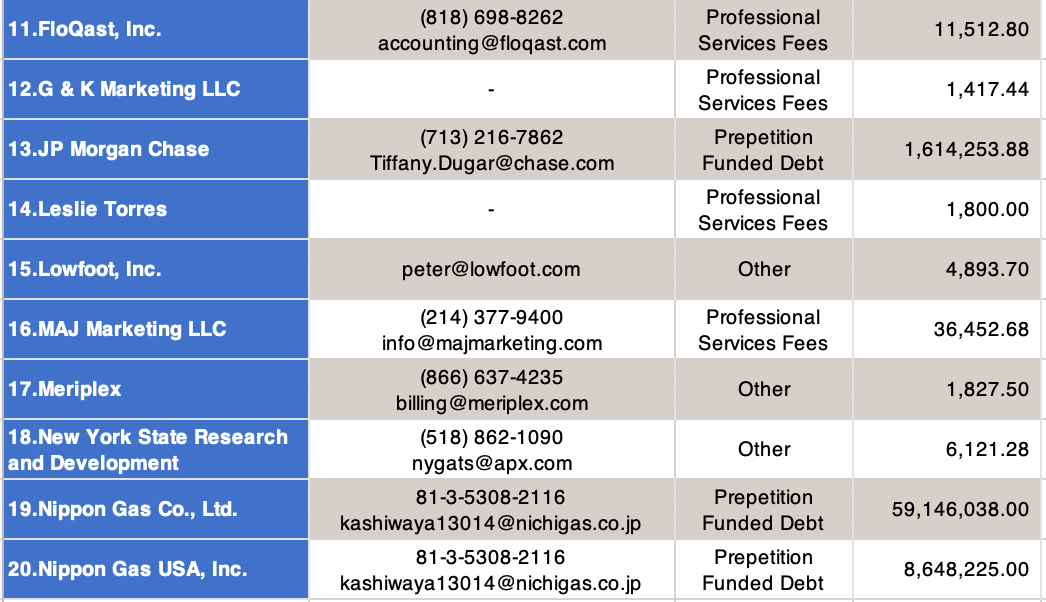 The company’s struggles initially began in 2018, when its selling, general and administrative costs had already increased by USD 15.5m before the company was hit with “multiple extreme weather events,” CEO C. Alexis Keene said in her first day declaration.

Shell issued a notice of default in April 2019, requiring Entrust to secure a USD 10m capital infusion in order to continue their arrangement. Affiliates of its parent and Nippon Gas Company provided the company with the USD 10m in July 2019, but Shell claimed default again in March 2020.

Then the storm hit Texas in February 2021. One day into the storm, Shell asked the debtor to mutually agree to terminate their agreement. Entrust did not consent, and Shell again called a default, estimating at least USD 40m in losses for Entrust that would leave the company “deeply insolvent and no longer financially viable.”

But at the same time, ERCOT informed the company that it was in breach of the Standard Form Market Participation Agreement and would transition all of the company’s Texas customers to a POLR program. After ERCOT shot down Entrust’s requests for reconsideration, Entrust filed for Chapter 11 in the Southern District of Texas. The company has not yet stated its intentions for the bankruptcy case but reported that it will file a motion to use cash collateral to fund the case.

The case is In re: Entrust Energy Inc, number 21-31070, in the US Bankruptcy Court for the Southern District of Texas.